Cruising across the crystal clear waters of the Toroneos Gulf, you will have absolutely stunning views with fun, sea and sun. If you want to book a ticket or you need more information about daily or VIP Cruises, we can arrange it on the spot, please ask at the Reception.

We can arrange your tour experience to Mount Athos. Enjoy an exceptional day long Mount Athos Cruise from Ormos Panagias in Chalkidiki, experience traditional Greek entertainment on board.

Mount Athos is a mountain and peninsula in northeastern Greece and an important centre of Eastern Orthodox monasticism. It is governed as an autonomous polity within the Greek Republic. Mount Athos is home to 20 monasteries under the direct jurisdiction of the Ecumenical Patriarch of Constantinople.

Mount Athos is commonly referred to in Greek as the Agion Oros, and the entity as the “Athonite State”. Other languages of Orthodox tradition also use names translating to “Holy Mountain”.

Although Mount Athos is legally part of the European Union like the rest of Greece, the Monastic State of the Holy Mountain and the Athonite institutions have a special jurisdiction which was reaffirmed during the admission of Greece to the European Community (precursor to the EU). This empowers the Monastic State’s authorities to regulate the free movement of people and goods in its territory; in particular, only males are allowed to enter. 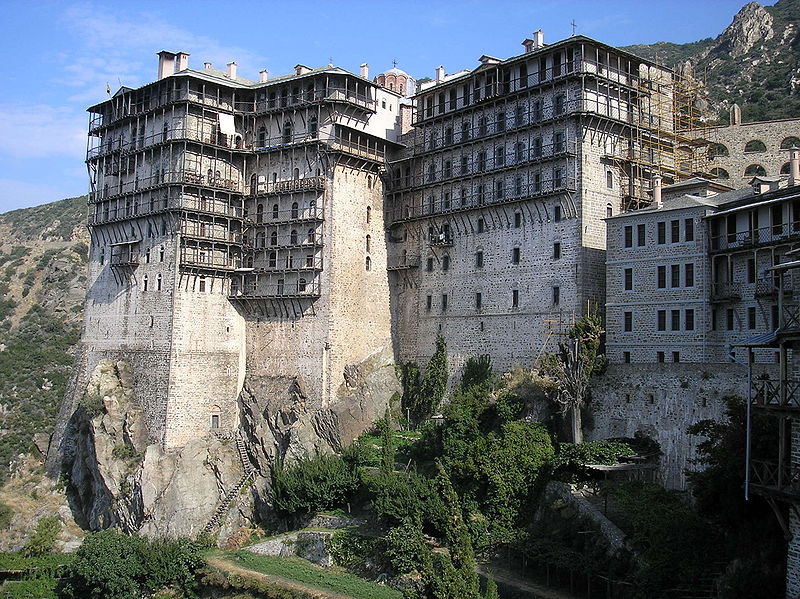 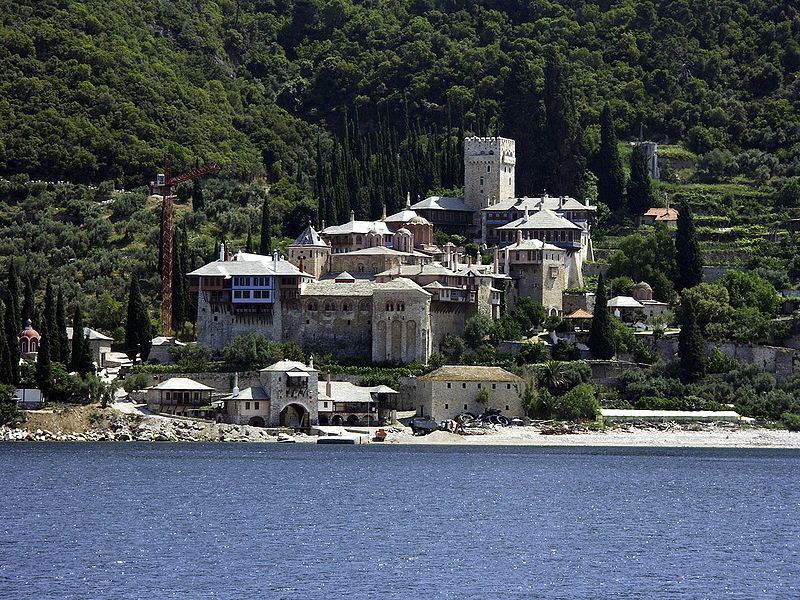 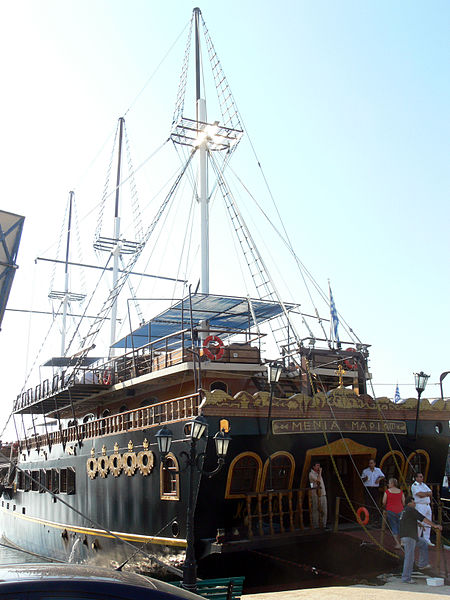